on May 31, 2019
What do you look for when buying baby clothes?
There's so things to consider, look, quality, practicality, fabric, price....
I love to find things that are a little bit different and unusual compared to what you might find in every shop, and I like a variety. Some days they are super girly, other days they’re more bright or trendy.
I’ve recently got Enid some clothes from www.mylavendersun.com where they have a massive selection of baby clothes. There’s so much to choose from but I narrowed it down to two items to try. I chose two quite different onesies, the white laced and the rainbow alpaca. 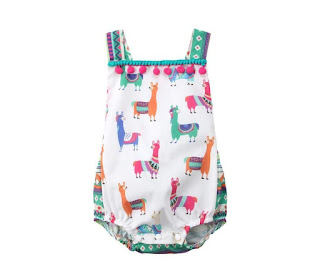 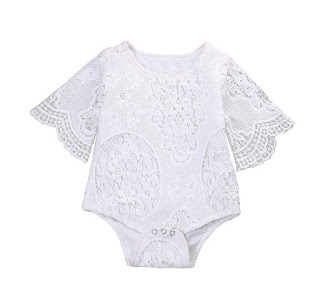 When they arrived I was really impressed with the quality. I have had mixed results with things I have bought online but these were good, and matched the pictures on the website. 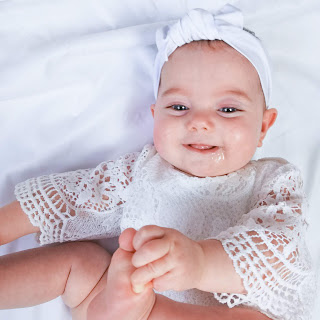 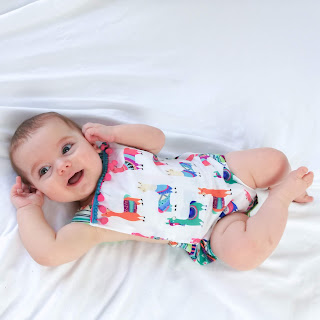 The sizes were right for Enid and both fit nicely. But what I love about these is how pretty they both are and that they are a bit unusual. I've had so many compliments on them! The design and details on the back of the llama onesie are so gorgeous. 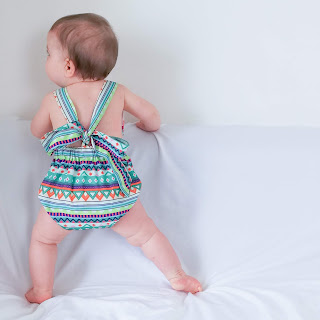 These were £9.46 each so great value for money.
To shop visit Https://www.mylavendersun.com


Products were sent for review, but all opinions are my own 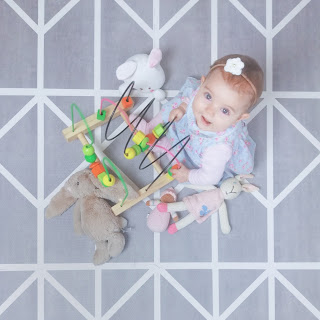 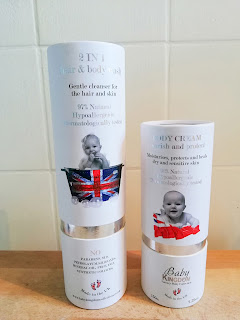 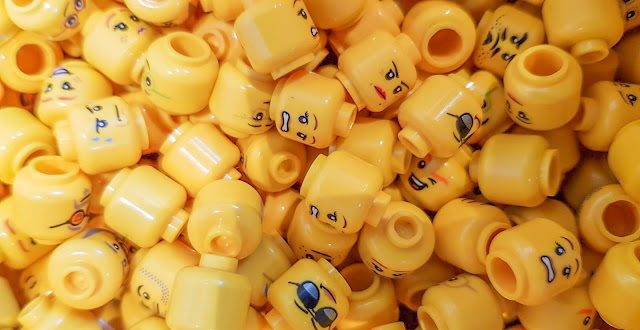 Who plays with Lego the most, April, mum or dad? It's one of those things where you cant resist joining in! So we were all really excited about going to the Lego Discovery Centre in Birmingham last weekend. From the moment you walk in you are immersion in Lego, it's everywhere! While you wait for the lift to take you into the centre there's Lego on the walls to play with. I think April thought that was the whole day out and was pretty impressed with it so you can imagine how excited she was when we got into the main room. We went on a train first where you have to shoot the baddies. We got off that and then went into the model Birmingham. It's so well done, there's uploads of little details (some references that are mostly there for the parents) and interactive elements to play with. April’s favourite was getting the music to play in the stadium.  From there it’s into the main room which is just every child’s dream... There's so much Lego!!  Our